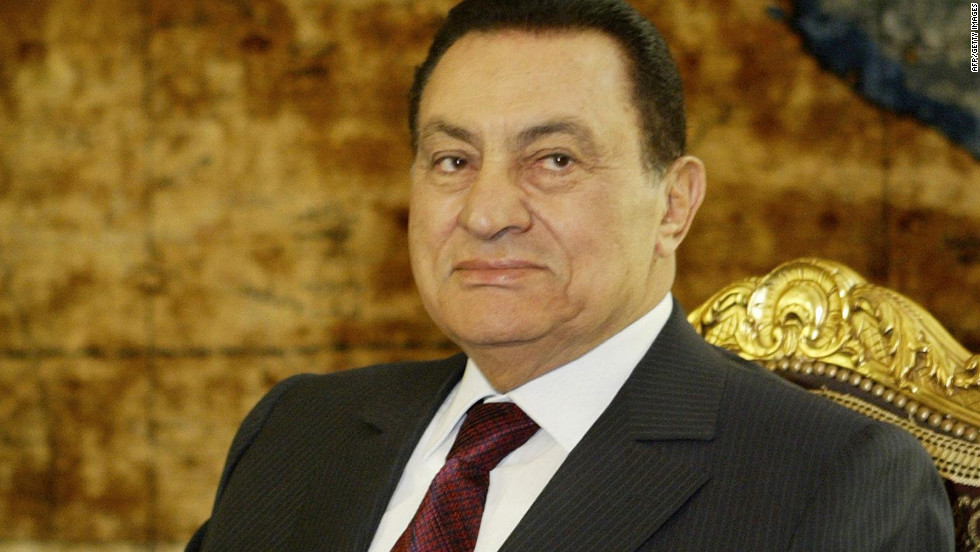 Who said that the dictators and despots cannot be reformed and that when it comes to the Middle East politics it is almost a certainty? The recent Egyptian referendum on the changes brought to the constitution allowing for election of president by direct vote is just a case in the matter. The Egyptian officials claim that 83% voted in favour of the proposed reform with a turnover of 51% of the registered electorate. Well, the opposition contest those figures on the grounds that turnover was by large less than the 51% figure and that Egyptians boycotted the referendum last Wednesday 25 May in response to their boycott campaign. The only sign of change in the poll’s results is that for the first time the regime in Cairo felt it awkward to declare victory in the usual 99.99% figure..; so they thought a moderate decrease would not hurt, thus the 83% figure. Judging by the pace of this change, as by Mubarak’s standards, it would take the opposition and the Egyptian people another 25 years of Mubarak’s rule before they could be allowed another make-up of the political game that would result in a 73% at polls. President Mubarak might not be in power by then, having been ruling Egypt for nearly a quarter a century now, but for sure his son Jamal Mubarak will be.
But it seems even after 24 years in power President Mubarak is not yet prepared to handover the rule even to his own son Jamal Mubarak; after all it’s still the Mubarak dynasty in throne in the republic.
It is said that in the Arab world politics there are only three ways by which dictators and kings handover power: Sudden death, a coup, or severe illness. This is the case of the late Moroccan King Hassan II, the late Jordanian King Hussein, the late Syrian President AL Assad, as well as King Fahd in Saudi Arabia (ruling just in name since 2000), to name just those who ruled in the last 25 years.
The winds of change have been blowing violently throughout the Middle East lately; but it seems not violent enough to uproot despots and dictatorships anchored deep in the veins of their own people’s bloodshed and sweat of toil and oppression; via regimes based on bad governance , systematic prosecution and liquidation of political opponents, oppression of the voices of the free and intimidation of the masses.

It seems that the regime in Cairo got it wrong this time: They calculated that in the aftermath of 9/11 and the war on terror, the international community would look the other way to Mubarak’s regime iron-hand handling of the current domestic crisis involving the Muslim Brotherhood protest and demonstrations in campuses nationwide demanding for real political reform and not mere make-up until the storm passes and winds calm. Mubarak definitely got it wrong this time by allowing his regime to indulge in state sponsored violence to crash the opposition by means of so called pro-government mass support rallies. Mubarak got it wrong for the simple reason that the Muslim Brotherhood protests have been calling for the same democratic rights the liberal popular movement Kifaya (enough) has been demanding together with unionists, judges, lawyers and professionals all across the Egyptian social strata. Mubarak thought the U.S. would back his moves in silencing the Muslim Brotherhood; but that was simply dead wrong for the U.S. itself is in an awkward position having been calling for opposition groups in the region to stand up to the despots and demand reform. The already fragile credibility of the current Bush administration would be further damaged if it backed away from the pledges it made in the State of Union speech last February.
Finally, Mubarak and his advisors got it wrong for the force of change is going forward in the Arab world backed by millions of youth who are disillusioned by all the ideologies and failures of the past generation. It is a one-way highway; no reverses, no u-turns, it’s forward full speed. 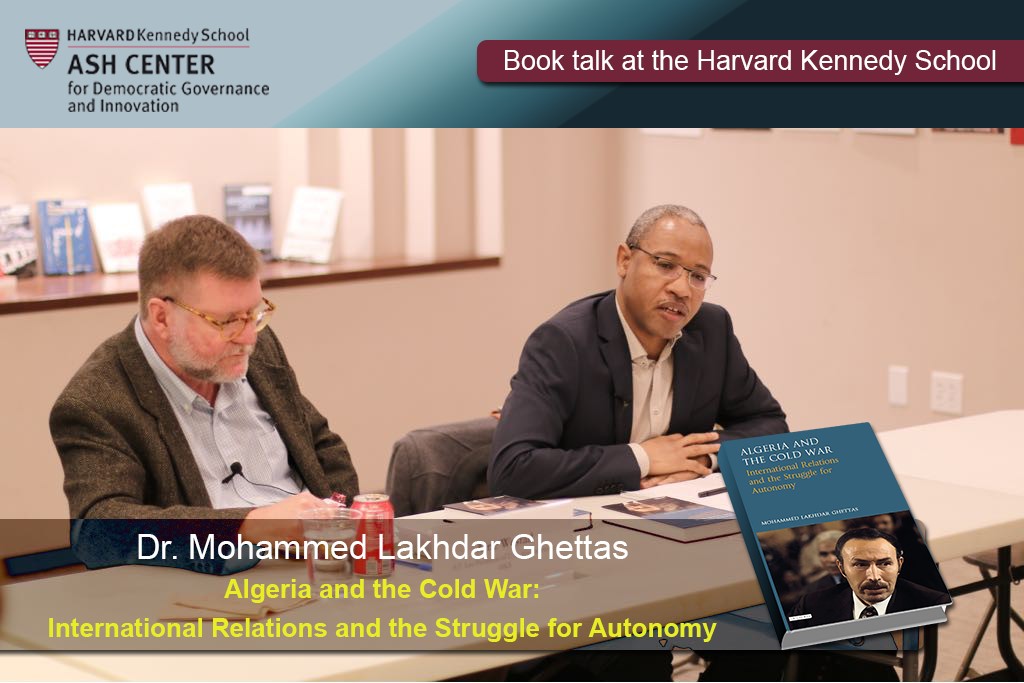 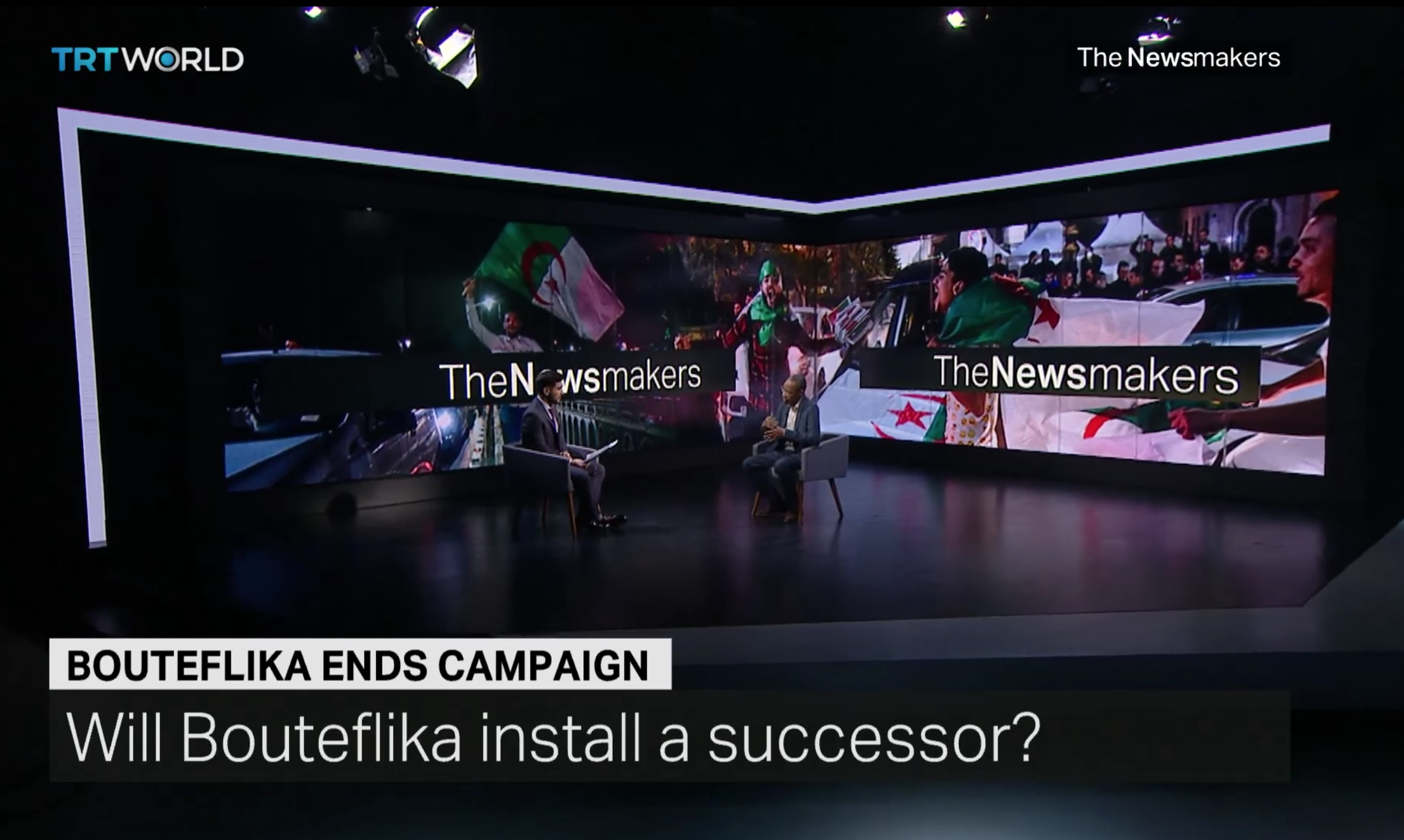 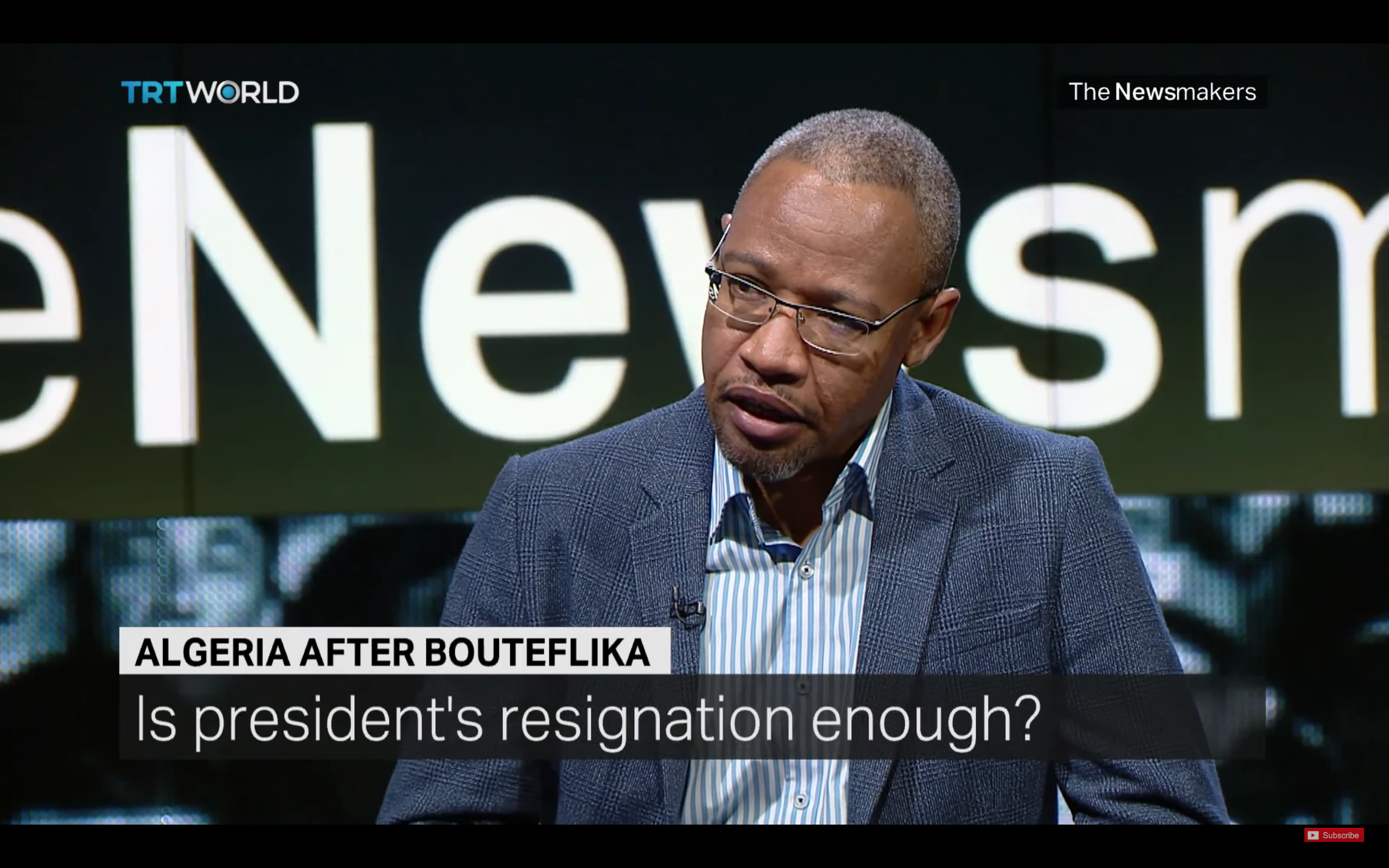 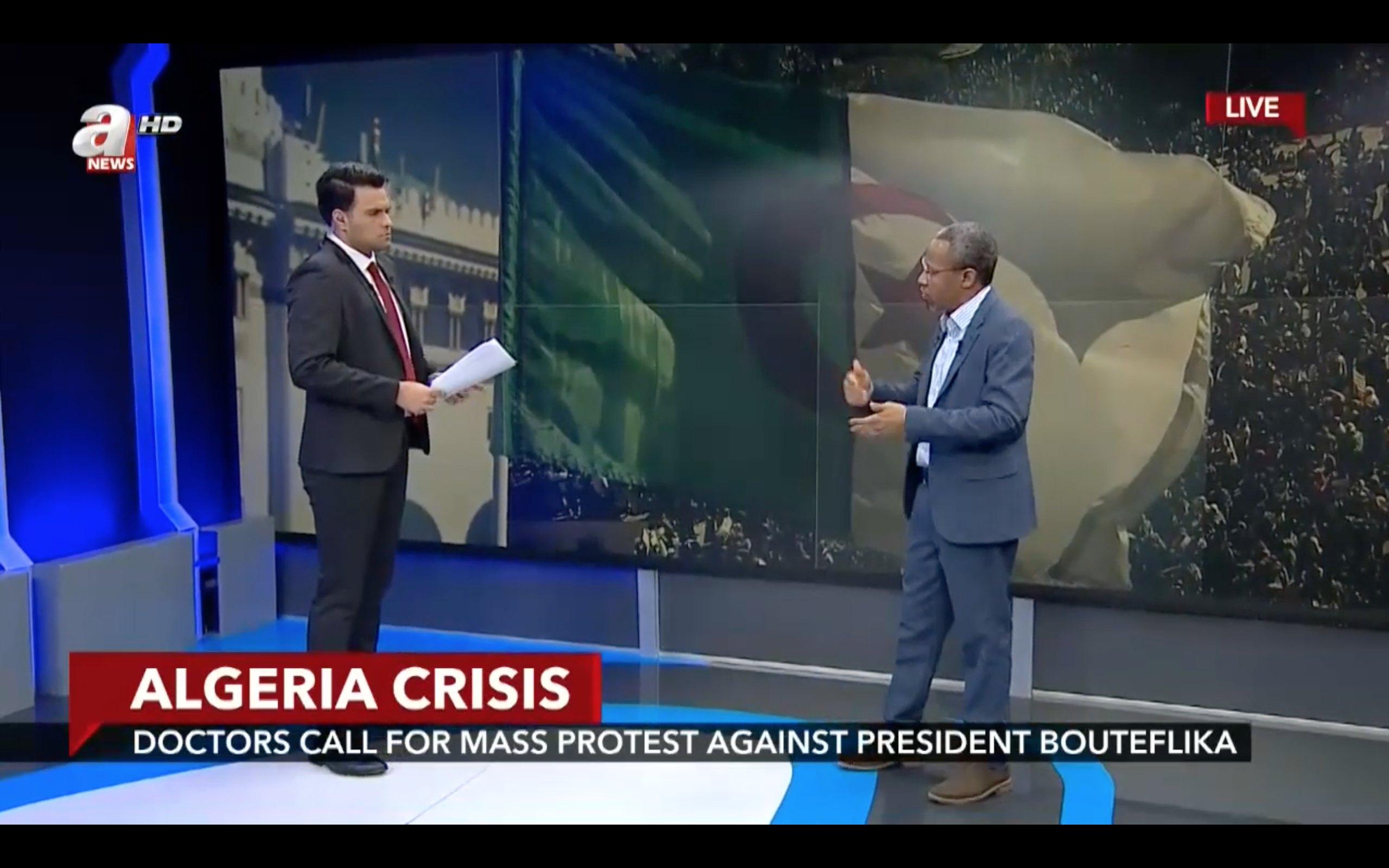 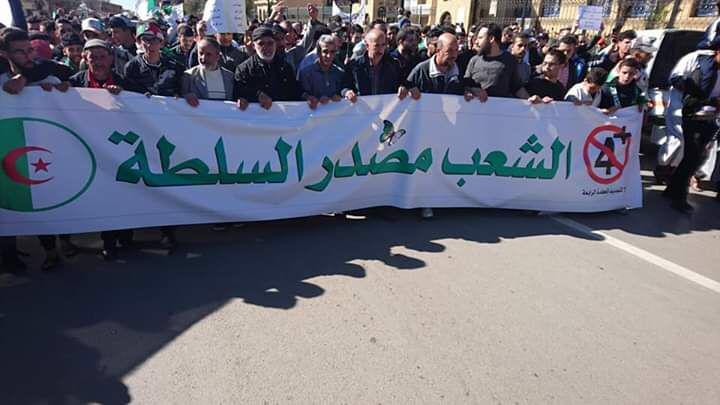